I just wanted to share with you some details about the recent liangfen investigation (macro infos in some user “message window” screenshots).

He noticed what seemed to him as inappropriate UI features, and in my case, also included many additional error pop-up messages that I had to click “Ok” to get rid of, for things that would normally only be orange alert messages in the message window.
From my perspective, this started to happen about the time I quit testing v2022X (I jumped on it way too incautiously…).

I provided him this year list of setup files that transited of my computer (and that I had conveniently archived, I have no idea why…).

He managed to get some copies of those files and experimented, and finally was able to reproduce the issue, by installing those setup in a certain order (yay! we are not pirates who hacked the software).

He was able to propose a simple fix for this, as he identified improper files inside the AppData ZW3D directory.
Just get rid of this directory, and let the next software launch generate a new one (you will have to set everything back in order).
.
.
.
At that point, I noticed something else.
My first software launch after emptying the repertory, and without setting anything yet, was looking like this: 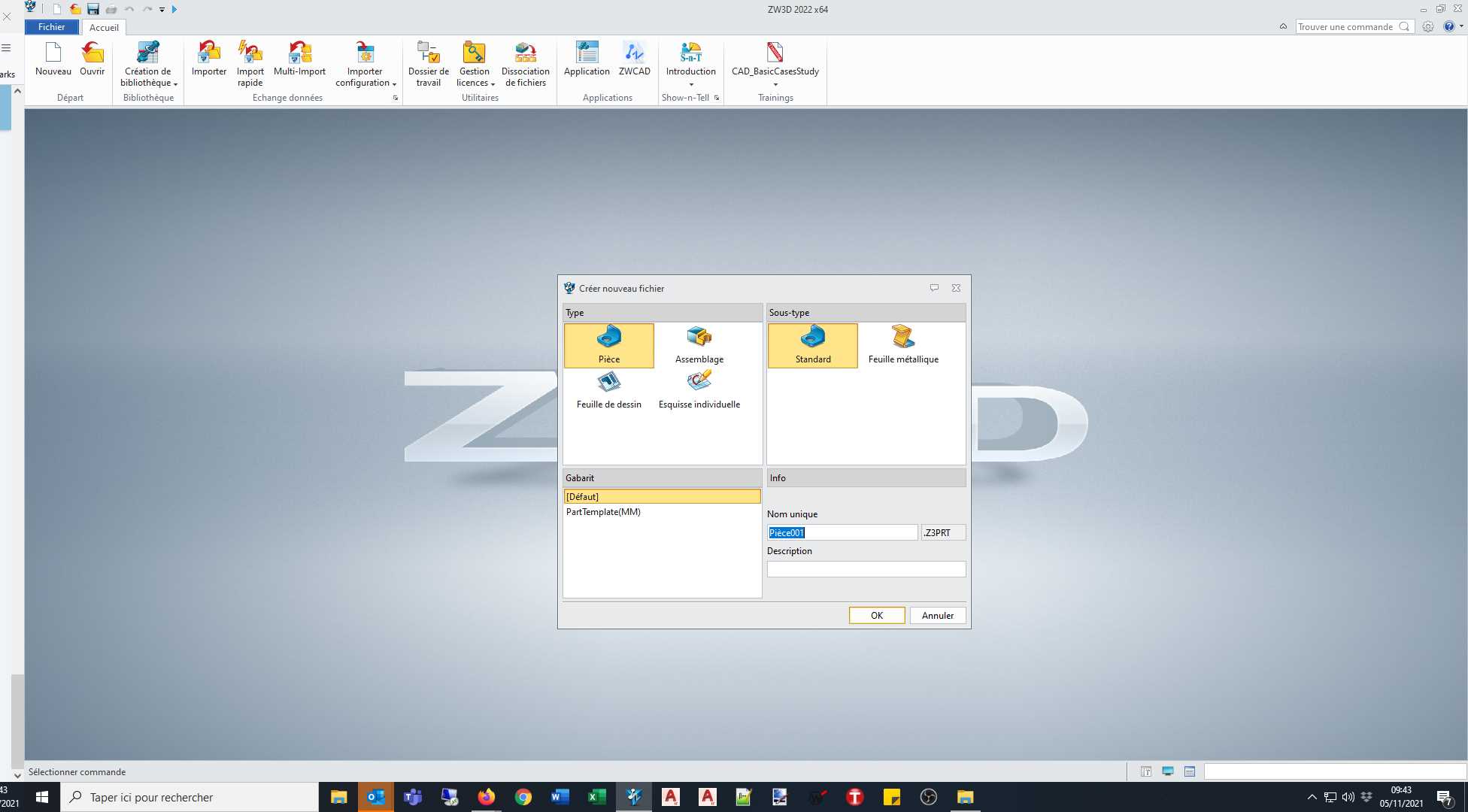 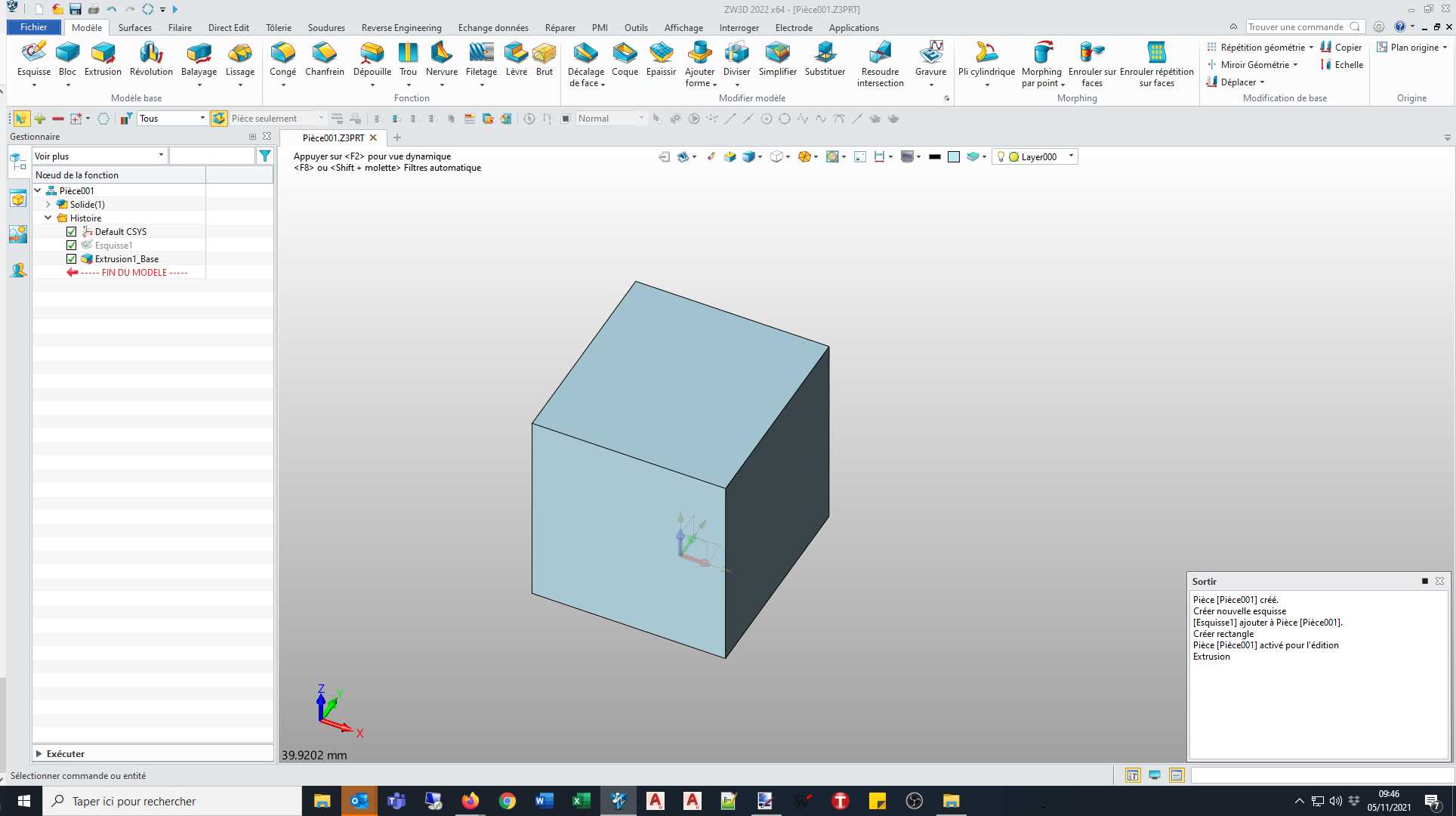 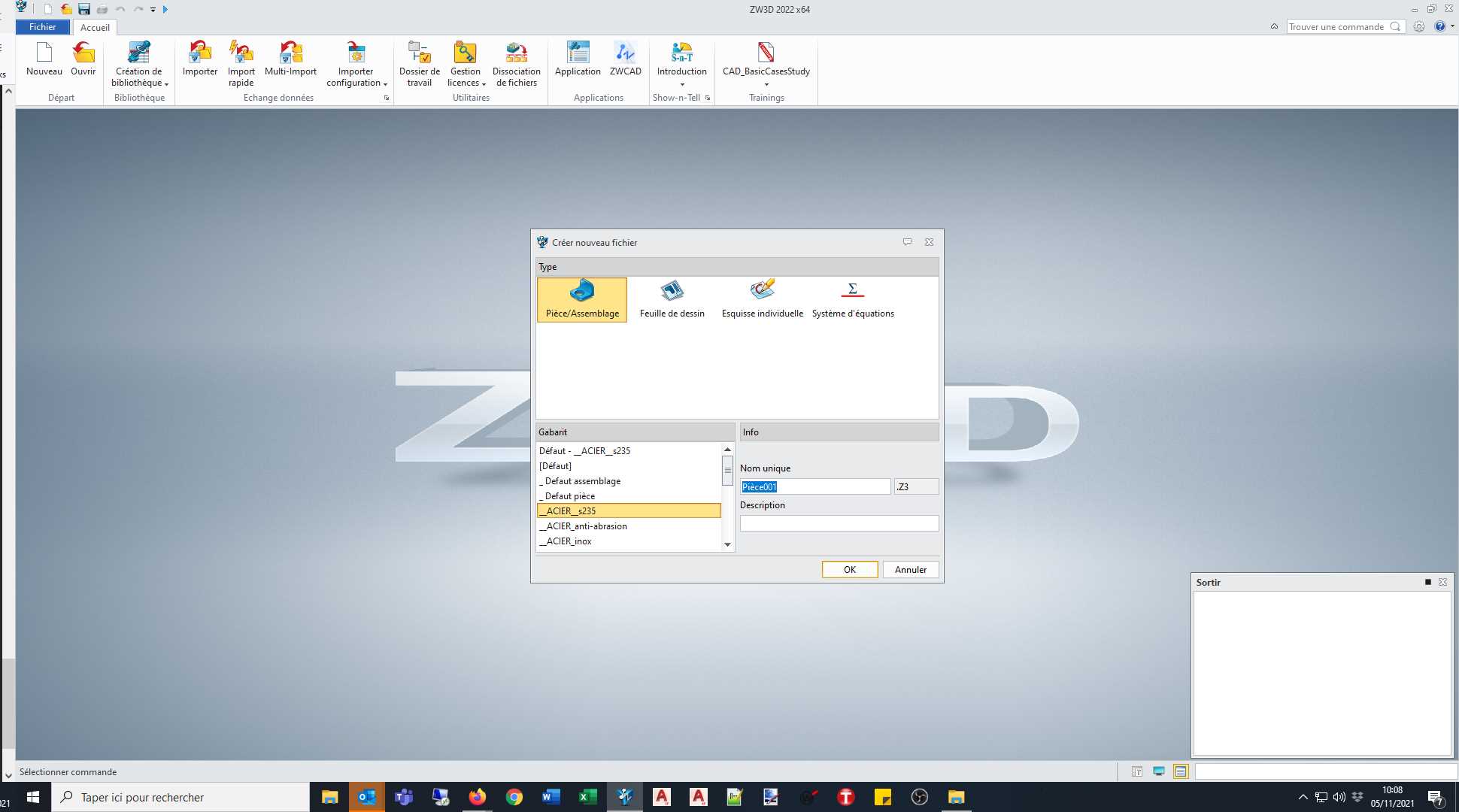 So I missed those new features (and possibly more?) since May, since when I install a new version, the very first thing I do is mechanically putting back all my usual settings.

I didn’t do further testing, but I highly suspect that those missing feature are caused by “previous version imported” templates

So I wanted to alert you about the fact that (if you are in a similar situation):

Thank you for sharing!
感谢你的分享！